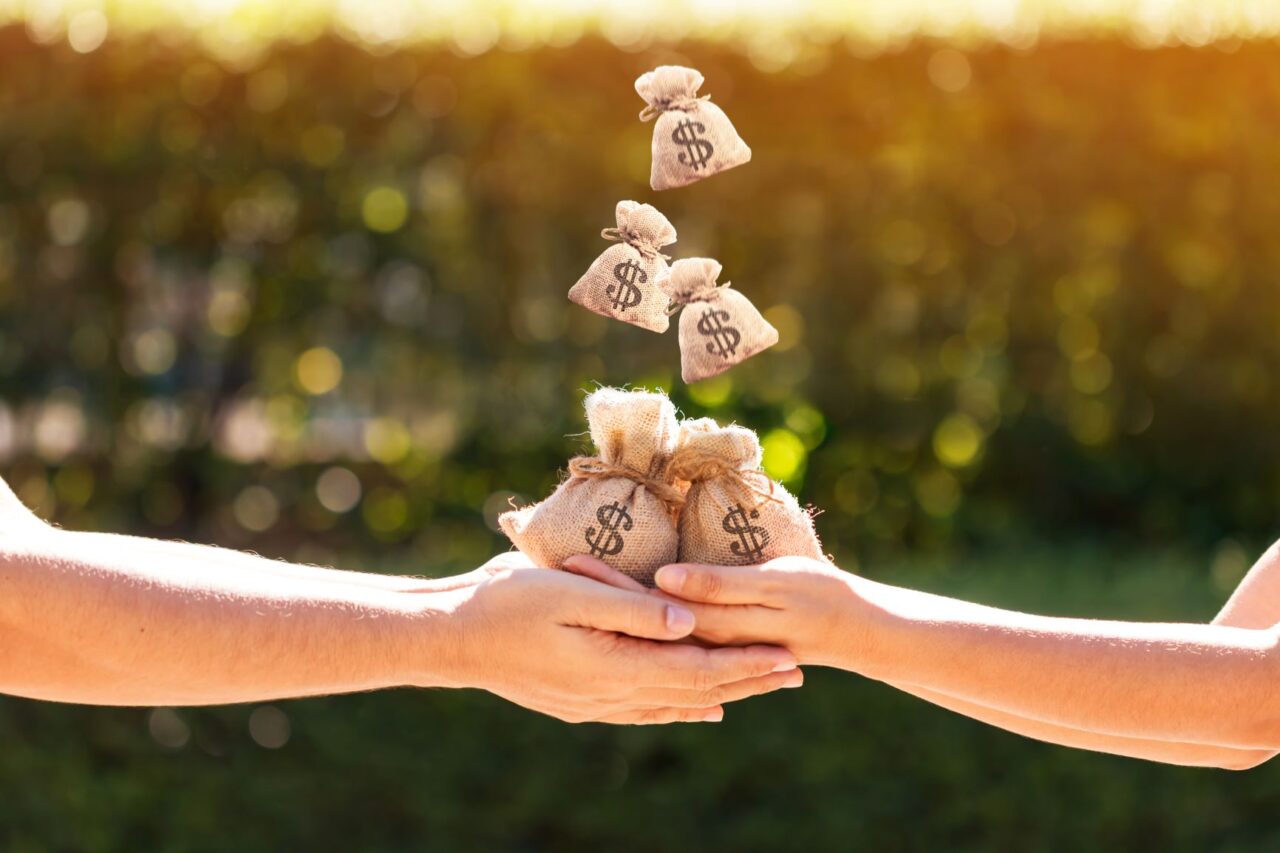 Since the adoption of the first state Constitution, California has utilized the community property system of Mexico and Spain. (Packard v. Arellanes (1861) 17 Cal. 525, 537.) The legislature adopted this system as a way protect a married woman’s ownership rights to her separate property upon marriage, and to ensure that both spouses were on equal footing with respect to property acquired during a marriage. (Cal. Const., former art. XI, § 14 (1849).) Additionally the community property scheme further reflects the idea that a marriage is a partnership between two spouses, as contrasted to civil law states in which the wife, traditionally, had no property interests during a marriage and her rights were “covered or “unified” upon marriage to her husband. (Newcombe, The Origin And Civil Law Foundation Of The Community Property System, Why California Adopted It, And Why Community Property Principles Benefit Women (2011) 11 RRGC 1, 9.)

This property scheme is now codified under California Family Code Section 760, which states that all property and assets acquired during a marriage are presumptively community property. The limited exceptions to this presumption includes, gifts or inheritances, property earned prior to the date of marriage, and any profits thereof. (California Family Code Section 770.) To prove that an otherwise community asset is separate property, “the burden is on the spouse asserting its separate character to overcome the presumption.” (See v. See (1966) 64 Cal.2d 778, 783.)

next
A Guide To Grandparent Visitation