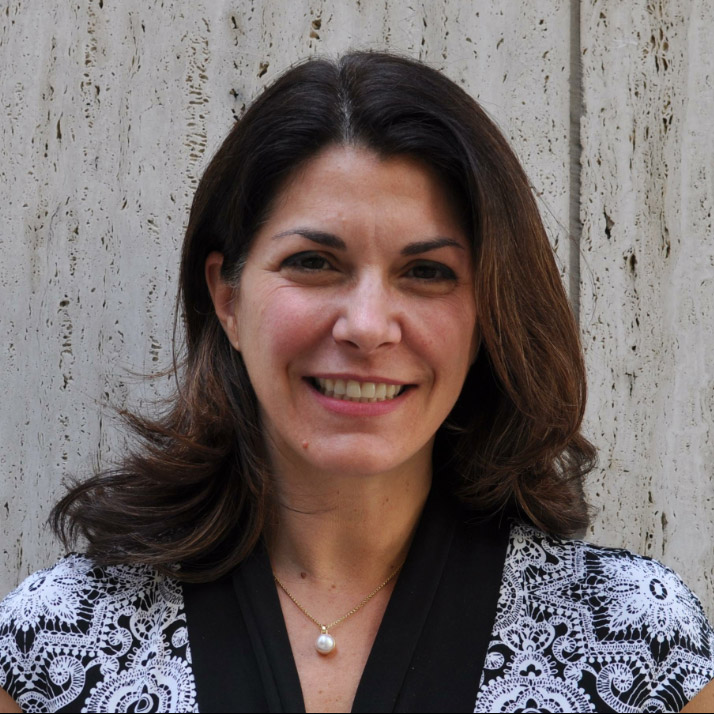 Ms. Insalaco is a Member or Fellow of many family law organizations, including the Association of Certified Family Law Specialists (ACFLS), the Association of Family and Conciliation Courts (AFCC), the International Academy of Family Lawyers, the Family Law Sections of the Bar Association of San Francisco (BASF) and the Contra Costa Bar Association, and the Hague Convention Attorney Network.  Her leadership roles include presently being the Editor of AFCC’s newsletter “Insights,” a past Chair of BASF’s Family Law Section, a past Board Member of the ACFLS, and a past Member of the State Bar’s Family Law Executive Committee (FlexCom).  Ms. Insalaco was also formerly a Member of BASF’s Judiciary Committee, which helps to select judges in California.  Ms. Insalaco volunteers as a settlement panelist for San Francisco and Marin counties courts; is a member of the Minor’s Counsel Panel in Contra Costa County, and has sat as a Judge Pro Tem in San Francisco family court.

For over 10 years Ms. Insalaco was been a member of BASF’s delegation to the Conference of California Bar Associations, serving as Chair in 2019. Through the conference she has written several pieces of legislation, some of which have been enacted, including:

AB 380 (Waldron – 2015 – Enacted) Amends Family Code section 2251 to ensure that putative spouse rules are not used against the spouse who had a good-faith belief in a valid marriage.

SB 254 (Harman – 2011) Sought to amend Family Code section 2251 to ensure that putative spouse rules are not used against the spouse who had a good-faith belief in a valid marriage.

While Ms. Insalaco’s practice focuses on complex, high-asset cases, she is dedicated to giving back to her community. She has received 13 Outstanding Volunteer of the Year awards from BASF and in both 2004 and 2016 received BASF’s James P. Preovolos Award, given annually to one family law attorney for outstanding pro bono services in family law. In 2008 Ms. Insalaco received an Angel Award from California Lawyer Magazine, given annually to just a few attorneys throughout California in recognition to their commitment to pro bono work. To read an article on Ms. Insalaco’s pro bono service, please click September 2007 BASF Journal story.

Ms. Insalaco has received the top “AV” peer rating by Martindale-Hubbell. This rating identifies Ms. Insalaco as a lawyer with very high to preeminent legal ability and is a reflection of her expertise, experience, integrity and overall professional excellence.