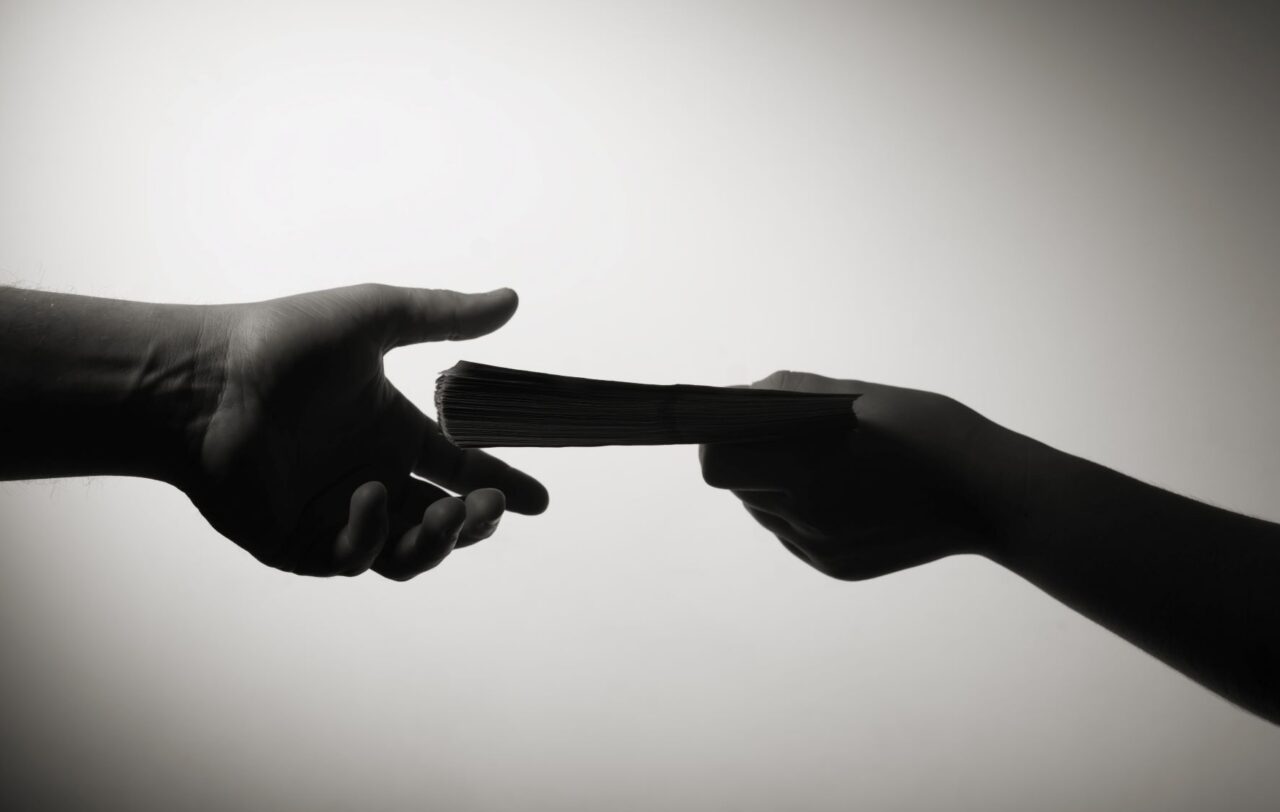 Although family law attorneys generally hear from people either before marriage (premarital agreements) or after separation (divorce), married people can benefit from consultation with family law attorneys even if they aren’t considering separation or divorce. One specific reason for married people to contact counsel is if they want to change the character of an asset from community property to separate property or vice versa. This action is called a “transmutation.”

For transmutations to be upheld if they are later challenged (either at divorce or death), the spouses must comply with California Family Code Section 852, subdivision (a). This Section states: “A transmutation of real or personal property is not valid unless made in writing by an express declaration that is made, joined in, consented to, or accepted by the spouse whose interest in the property is adversely affected.” The only exceptions to the foregoing rule are transmutations of certain relatively non-substantial personal property and transmutations made before January 1, 1985. (California Family Code Section 852(c),(e).)

However, there are two main potential pitfalls in complying with Section 852, subdivision (a) that are not apparent from the language of the statute but come from case law.

The first such pitfall is that while no specific magic language is required, the language must make clear the intent of the transmutation. The seminal case on transmutation is Estate of MacDonald (1990) 51 Cal.3d 262, and it provides a good example of this issue. There, the wife signed paperwork related to a retirement account that stated: “If participant’s spouse is not designated as the sole primary beneficiary, spouse must sign consent. Consent of spouse: Being the participant’s spouse, I hereby consent to the above designation.” (Id. at p. 272.) The trial court found that this language to be a valid transmutation, but the Supreme Court reversed, holding: “. . . a writing signed by the adversely affected spouse is not an ‘express declaration’ for the purposes of [former code] unless it contains language which expressly states that the characterization or ownership of the property is being changed.” (Id.) The Supreme Court opined that the writing would have been sufficient if it had included an additional sentence reading: “I give to the account holder any interest I have in the funds deposited in this account.” (Id.) Thus, if the right language is not used, the transmutation will be at risk of being invalidated.

The second such pitfall is that because spouses are considered fiduciaries to one another under California Family Code Section 721, the presumption of undue influence may arise. That presumption arises and the burden of producing evidence shifts when the party alleging undue influence makes a prima facie case consisting of (1) the existence of a confidential relationship [which is the marriage itself], (2) a transaction based on that relationship, and (3) an advantage gained by one spouse, or unfairness of the agreement. (In re Marriage of Haines (1995) 33 Cal.App.4th 277, 293-294.) If the presumption arises, the benefited spouse would need to prove by a preponderance of evidence that the other spouse:

(Id. at p. 297.) If the benefitted spouse cannot prove all of the above, then the transmutation will be invalidated.

For these reasons, if you’re considering a transmutation, you and your spouse should each retain a separate attorney for advice and drafting. If you’d like to discuss a potential transmutation or one that was previously made, please contact our office to set up a consultation.

previous
A Guide To Grandparent Visitation
next
Date of Separation